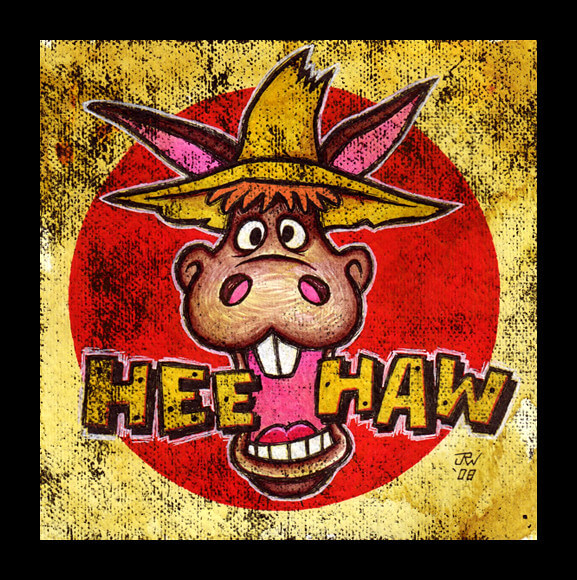 Sitting at the slot machine, Capt. Jones lit a Maverick Menthol, inhaled deeply and started to cough. The hack began deep in his inflamed lung tissue, sparking muscle contractions in his chest that rattled his shoulders so badly they throbbed. His eyes welled up and watered so fast he dripped two tears into his plastic cup of free beer.

In the midst of the fit, Capt. Jones wondered if anybody ever wrote a country song about shedding a tear in his beer. Maybe he’d write some country songs with a neo-Nazi theme and send them to some white power Nashville bands. Yeah, that would be great when he quit the prison, he thought, getting easily distracted from playing the slot machine.

Cigarettes would kill him if the COVID didn’t get him first, he thought. Maybe he’d beat the virus even though he came into contact with who knows how many infected prisoners, staff and other malcontents on a day-to-day basis. He felt alone and on his own. You couldn’t count on anybody anymore. That goddamn Lt. Smith sure let him down, didn’t even say goodbye. Probably rented a U-Haul truck and moved all his stuff to the shore to take a local yokel cop job down there after all those boys had been through together.

Chain-smoking at the casino slot machine, Capt. Jones noticed the woman staring from three machines down.

He spoke up immediately.

What are you looking at?

Not much, she said.

Don’t be looking at me when I’m playing my machine, he said. I got enough bad luck already without you jinxing me with the evil eye. This here machine is ready to put out. It’s called the Cleopatra Gold and she’s good to me even though I hate Africans, goddamn illegals coming to this country up the Nile and the Rio Grande to take our jobs and money and ruin everything.

My name’s Doreen, she said, and I hate illegals.

Doreen pushed out her chest and posed like a model in a hayseed catalogue. Now she asked a question.

What are you looking at?

Capt. Jones had to admit he liked what he saw.

This is a special occasion, Doreen said.

You hit the jackpot?

My divorce just came through.

I got everything, including the trailer, Doreen said.

Are you a businessman?

I’m a plantation captain, he said, and you’re not as dumb as you look.

I’m not just another pretty face.

Capt. Jones stood up and moved to the open seat next to Doreen.

You ever drip tears in your beers?

All the time, she said.

You remind me of Carrie Underwood, Capt. Jones said, that goober chick with the spiciest legs and breasts in the whole country music barnyard.

Doreen blushed when she laughed.

With that straw cowboy hat on, you remind me of that classic country TV show Hee Haw, she said.

On the make, Capt. Jones kicked his libido into high gear.

You like the new T-shirt I matched with my jeans and alligator boots?

What’s that word on the front mean?

What’s that one say?

It’s not often I meet a man who knows that political and celebrity perverts are involved in sex trafficking children out of pizza parlors all over the country with a national headquarters in Washington, D.C. You know it all, big boy.

I love when a man says I do.

Would you care for a cigarette, darling?

Doreen winked and reached for the future.