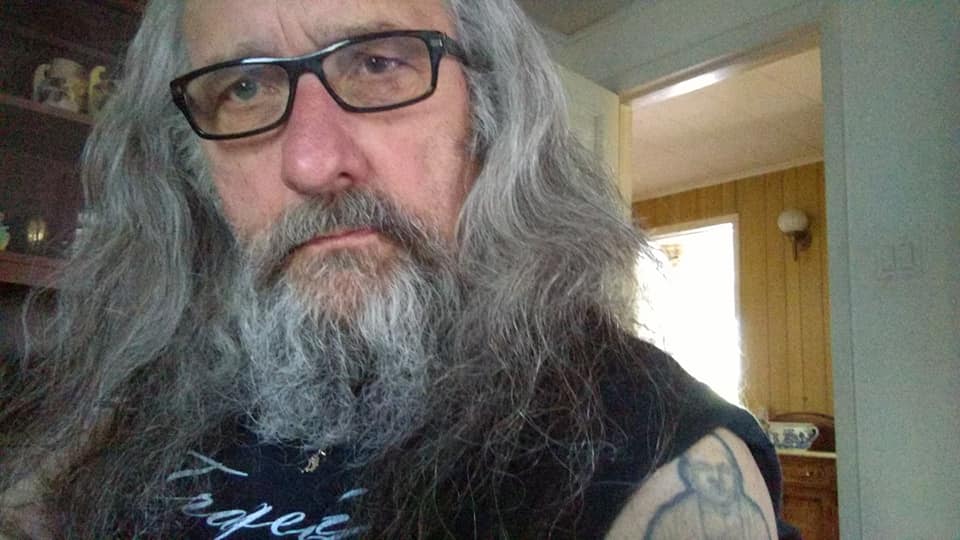 Look at this face.

Do my many charms immediately come to mind?

I don’t think so.

In addition to nurturing an irascible personal identity, my writing is equally contentious, defiant and troublesome. Lame critics over the years have attacked me and my work with many epithets. I’ve been called hostile, arrogant, combative, rude, belligerent and worse. My columns, essays, short stories and novels are disturbing, painful and chaotic, just the way I like them.

Literary agent assistant Erica McGrath told me in an email that my writing has “many charms.”

I had sent hotshot New York City literary agent Stephen Barr, McGrath’s boss at Writer’s House, an engaging letter asking him to consider representing me. I was hoping he wanted something in the world of the books other than prominence as a company marketing drone.

Barr’s in his mid-30s and has been written up in The New York Times as a hip, young mover in the book publishing industry. Don’t ask me why, but I thought he might appreciate the cultural appeal of a 70-year-old outlaw journalist and novelist, one of the last of a classic American breed.

The patterned socks pipster Barr wore in the NYT photo should have tipped me off.

“Thank you so much for giving us a chance to look at your project,” McGrath wrote.

I didn’t send a project. I suggested Barr and I talk about a body of work he could jump into and help me sell to a mainstream publisher.

“I’ve reviewed your submission with Stephen and I’m sorry to report that we just aren’t wholeheartedly connecting with your work, despite its many charms.”

I didn’t submit a manuscript. I first wanted to talk about a business relationship with an established literary agent who’s got the heart of a fight manager. I need an agent who’s interested in discussing the publishing life with me, a literary desperado.

Simply acknowledging my work’s “many charms” that she and Stephen “just aren’t wholeheartedly connecting with” exposed these two as superficial phonies.

“So, we should step aside,” McGrath wrote. “We truly appreciate the look, though, and hope you find someone who is passionate about your project and confident in their ability to position it. We wish you nothing but the best of luck.”

Even if McGrath personally crafted this drivel I felt sorry for her and Barr attaching their big city standing in the book community to such babble. Then I got a street reporter’s hunch, like sensing a sucker punch coming in a barroom brawl, and checked out this duo online.

I quickly saw I wasn’t alone.

Writers from across the nation who sent heartfelt letters and or submissions to Writer’s House posted their experience online at Query Tracker, a website that promotes itself as “Helping Authors Find Literary Agents.” Several quoted the exact word-for-word rejection email they received from Erica McGrath that I also received.

I never realized how many writers were banging out work with so many charms. Some of these word wretches might very well be charming.

I’ve spent a decades-long adult journalism career working against the grain, fighting the establishment and questioning authority. For a couple of privileged paper pushers to falsely fawn over me is worse than drinking cheap whiskey tainted with bad sour mix.

Who am I, Shirley Temple on the Good Ship Lollipop?

McGrath’s rejection email on behalf of Barr is little more than a fake “personalized” response that shows devious contempt for writers these “professionals” should respect even if they choose not to represent them. I’d rather agents ignore me, which most have done, than hand me this bullshit.

I’ve reviewed Erica and Stephen’s rejection and I’m sorry to report that I’m just not wholeheartedly connecting with their work, despite its many charms. Erica and Stephen couldn’t possibly represent me while operating under such a dishonest public delusion that my work contains many charms.

Even the tainted brown acid at Woodstock didn’t produce that twisted variety of hallucination.

Besides, what would my readers think if I associated with bookish ne’er- do-wells? I’ve got a bad reputation to uphold, you know.

So stick it, Writer’s House.

How’s that for charming?