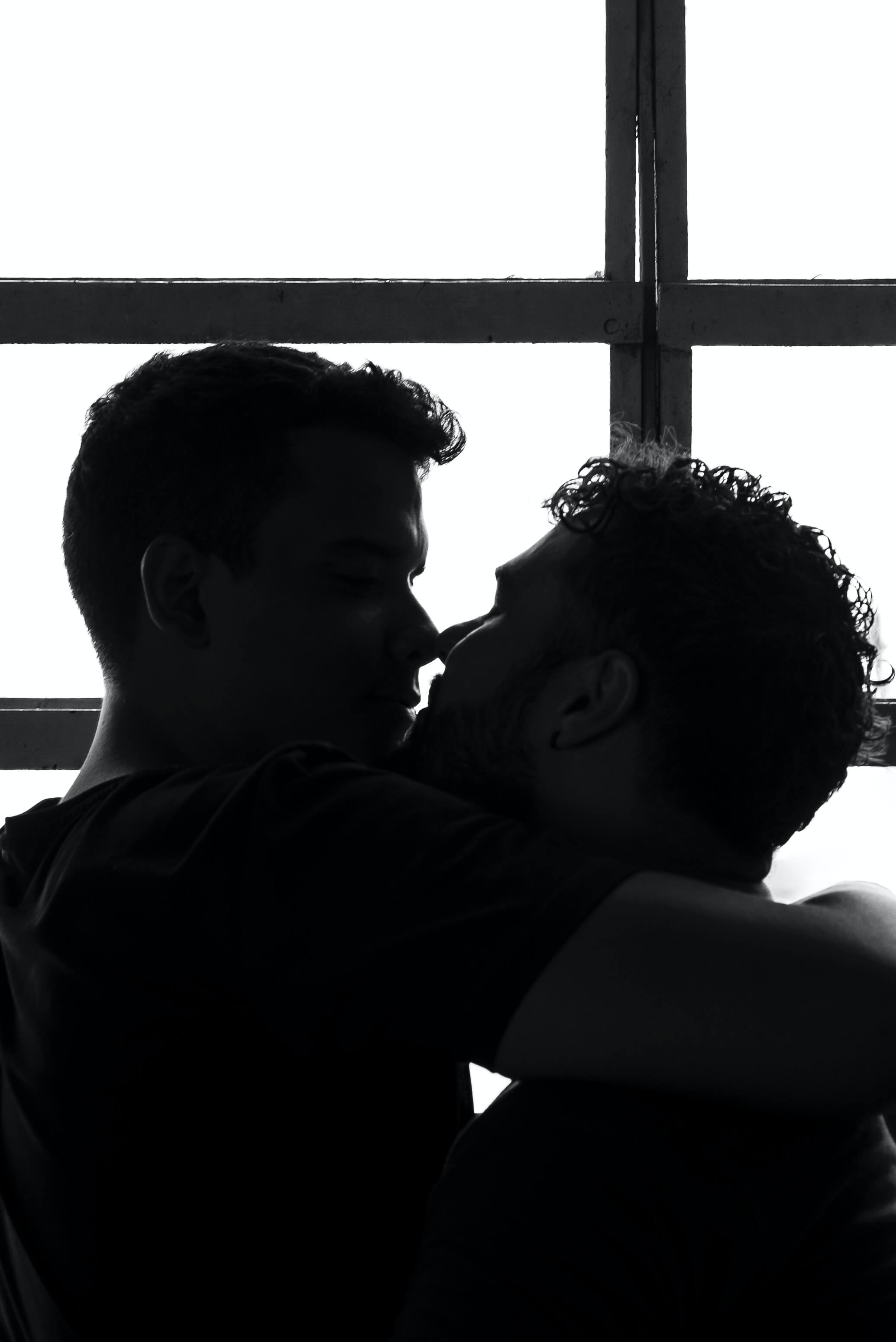 Look, Reverend, we need to get a couple of things straight about tomorrow’s Set-US-Free rally.

Talk to me, JayJay Bone.

We’re off the air and off the record, right?

I know you’re a man of God, a preacher, but the rally is about freedom, living for the weekend. We’re talking about opening up bars, beaches and barber shops, not blessed and blissful eternal life. Real American freedom means more than just Christianity and pizza.

Coronaviris is God’s punishment for our sins. Jesus is the cure.

Corona beer is a bigger cure.

We plan to heal incurable disease at our rally. Make the crippled walk. Speak in tongues. Lay on hands. Maybe even handle rattle snakes.

Religion is not the answer to evil.

Your ratings will rise all the way to heaven, JayJay Bone.

My most loyal listeners are destined for Hell.

Your ad revenues will soar.

That smiling sneak of a VP station manager rips off that profit.

Look at the commercial endorsements you’ll get.

How many erectile dysfunction commercials can I do? I already do enough to raise the Titanic.

We all win tomorrow, JayJay Bone.

I already lost by your standards, Reverend.

What on earth are you talking about?

I’m a fraud, a charlatan, a liberal in wolf’s clothing.

But JayJay, you hate all the right people. Thousands of right-wingers applaud your bigotry every day.

They haven’t seen the video yet.

In a rainbow-colored thong.

You’ll ruin our reputations if that that video gets out before the rally.

You said the reason for the rally is freedom.

I want to be free, Reverend. That’s why I’m releasing the video tonight on YouTube.

You can go directly to Hell, JayJay Bone.

What do you mean?

I’m tired of hiding. I’m coming out. I want to get married onstage.

Do you even have a bride or a husband or whatever you people call each other?

Yes, I do. Get it? I do? I do? As in do you take this former Amazon driver stud named Buck to be your lawful…

Buck? Not Buck from the rally’s elite armed security detail?

You should see him in his buckskin pajamas.

You will not turn our patriotic Godstock rally into a Village People disco party.

Not only will I, but you will officiate the double ring ceremony. Because if you don’t, I will release another video, a colorful epic of you skinny-dipping with that Betsy from the prison before she died during one of your secret nude encounter group therapy love-ins at the church campground.

Where did you get that? I mean fake news, fake news.

Fake news? I don’t think so.

Do you still have that cute little mole on your left butt cheek that looks like a smiley face?

Outmatched, the Reverend surrendered to Satan.

Heaven help us, he said.

JayJay Bone giggled, happy for the first time in a long while.

You may now kiss the bride, he said.