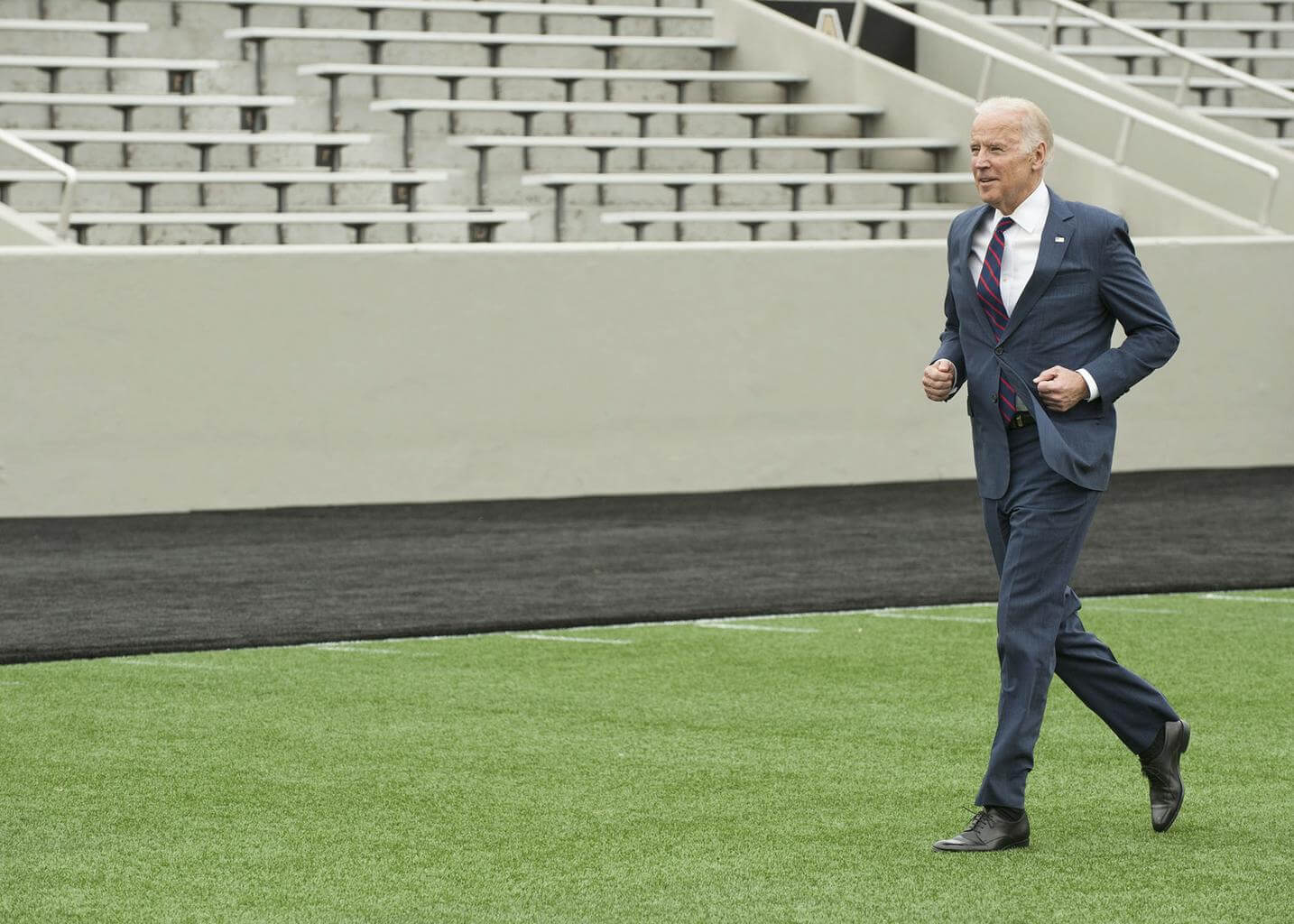 All campaign roads lead to Scranton.

That’s why Joe Biden is first on my list of requests for a face-to-face sit-down, a good citizen’s chance to ask some hard questions nobody else will ask – like why Scranton native Biden took pride in lying about having family members who worked in the Scranton coal mines.  And why he persists in traditional white guy sexism that always draws a big laugh at the segregationist, male-only Lackawanna County Friendly Sons of St. Patrick dinner where Biden addressed the crowd of area political and business elites three times as featured speaker.

Even though Democratic yes men like U.S. Sen. Bob Casey Jr. and U.S. Rep. Matt Cartwright keep greasing the skids, you can run but you can’t slide.

As a veteran print and broadcast journalist for decades, I’ve hereby anointed and appointed myself oracle of all things presidential, including anybody and everybody in my hometown who publicly supports a presidential candidate, including President Donald Trump, and works on her or his behalf.

In case you don’t know me, I take sides.

For two years leading up to the 2016 presidential election, as a Northeastern Pennsylvania radio talk show host, I fought the Trump insanity five days a week and three hours a day.  Shortly after Trump’s victory, bosses at the now white nationalist propaganda channel fired me.

In more than 30 years as a print and broadcast journalist, I’ve developed a reputation as a malcontent for all elected and appointed officials, even those few with whom I developed a respectful relationship. I’ve worked hard to earn that reputation and do my best to live up to the moniker. I’ve also earned a reputation for honesty and a willingness to lose rather than relinquish my integrity and credibility.

I backed Hillary Clinton during the 2016 election campaign, interviewed her live on the air, and even helped right her father’s tombstone after vandals overturned the stone in a Scranton cemetery.

I even wore a “Nevertheless, She Persisted” t-shirt for a long walk to celebrate the new year in the sand at Clearwater Beach, Fla. My wife persuaded me not to introduce myself to the gang of giggly rednecks on the beach who flew huge Trump flags and hugged each other like rabid cult members. Instead, I rooted for seagulls flying over their heads to score direct hits on the opposition numbskulls.

I founded THE SCRANTON NEWS to challenge the establishment because we simply can’t trust a lazy local media and institutionally inbred Democrats who do as powerful party bosses tell them.

You really don’t matter to these grifters. If it’s any consolation, neither do I, especially now that I no longer work on day-to-day journalism for a nationally powerful media corporation. We won’t be able to change that gross dynamic, but I expect to disrupt enough of the no-business-as-usual bureaucracy to create a political awareness unlike anything that’s ever happened in Scranton electoral circles.

Joe Biden is as good a candidate as any with whom to start our constituent agitation.

Not long before Biden became President Barack Obama’s vice president and most visible honky homie, he was serving as a spoiled, longtime U.S. senator from Delaware and hawking his autobiography in a small Scranton bookstore.

The late Bill McAndrew, a Scranton raconteur, dear friend of Jason Miller and Richard Harris, and political trickster of the highest order, showed up at the store all smiles and told Biden he should call my radio show because I was noteworthy. Biden fell for the ruse, we talked and then Biden’s brain started misfiring all by itself.

On cold nights in Washington, Biden said, when he found himself alone in his Senate office after a rough day at work, he tuned in to my show. My view from Scranton somehow fortified him to answer the bell for one more round in the fight for liberty and justice for all.

Stunned, I sat speechless in the studio.

I had no doubt Biden never heard of me until McAndrew concocted whatever tall tale McAndrew cooked up as to why I was useful – descended from Irish kings, whatever. But all of a sudden Biden was telling the world I was the guy he listened to for comfort to get him through the night when the Capitol Building walls closed in and he got homesick. I was touched. He was teched – in the head.

For the sake of argument, the way theologians debate the species of animals that boarded Noah’s Ark, let’s say Biden was telling the truth. Let’s revisit those magic moments when Biden can listen to me again. I want an interview. We can meet anywhere, anytime and anyplace. We’ve met before – a bizarre story I’ve told many times. Biden – or at least his staff – should remember.

In coming months I plan to share each edition of THE SCRANTON NEWS with campaign staffers and select supporters for all presidential candidates, America’s best journalists who I expect to visit Scranton at some time during this increasingly vicious election year, and members of Congress who are interested in Scranton’s role in shaping the nation’s political future.

THE SCRANTON NEWS is officially in the 2020 race.

May the best America win.