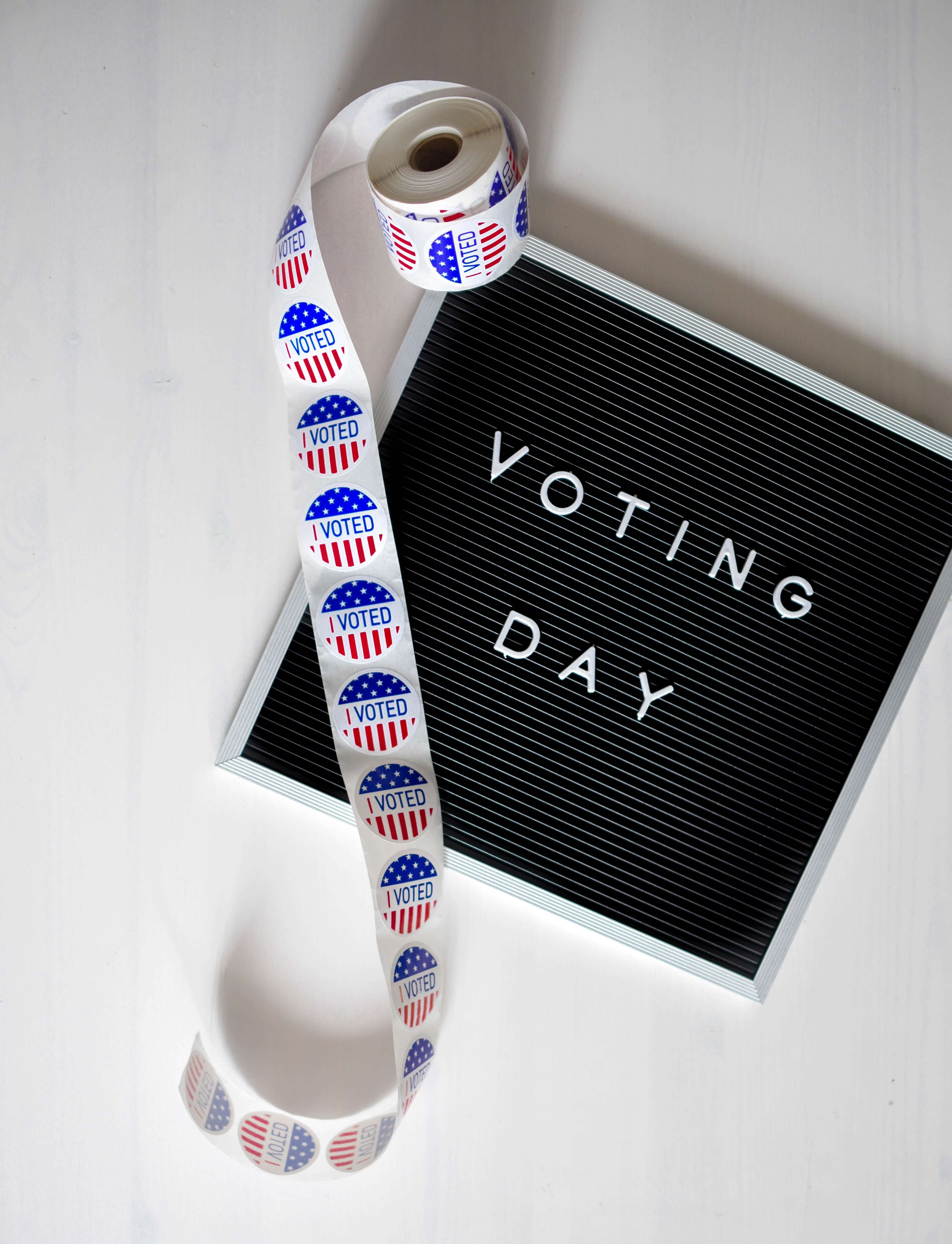 After aggressively covering local, state and national politics for decades as a print and broadcast journalist, taking sides because that’s what a good city news columnist does, I see through the attacks against Paige and her campaign.

Like Paige, I moved to Scranton as an adult because I want to live here. Like Paige, I’ve invested my life in this community and work to make it better. Like Paige, I have no intention of running away.

Supporting women candidates for political office in this city takes vision. Endorsing a woman’s equal opportunity to wield power to make change for the better takes purpose – especially for women voters who might have never come together in common cause, exerting the determination necessary to win positions they have historically been denied. Progressive, independent, women doing something about historic injustice takes decisiveness.

Voters of all genders joining together to elect Paige will move this city forward, not backward. The bad old days need to stay in the past. Johnny-be-good old boys is a pathetic broken record that needs to be shelved.

That’s one reason why a hip informal campaign slogan has caught on among many of Paige’s supporters, including mostly young people but enough elder statesmen like me to register across the generational divide.

“Paige against the machine” has a nice ring to it for Scranton voters who understand how radical honest politics can be. Paige’s unofficial campaign slogan is a play on the name of a powerful band of guerrilla musicians called “Rage Against the Machine.” This eclectic electric group rocked cultural norms during the 90s and fought the system by any peaceful means necessary. Paige’s mission also runs full throttle in the same spirit of jamming the Man.

Fighting the establishment is something young, middle-aged and senior citizen city voters can support. Enough Scrantonians made the pilgrimage to the 1969 Woodstock music festival to know fighting the establishment is always worth the effort. Counterculture activists young and old stopped the Vietnam War. We saw Watergate as the corrupt nightmare the White House offered America. Fighting the powers that be can unite the best of old and new. Up against the wall and all that.

As a force for positive social, political and economic change, Paige Cognetti is unique. Not cut from the same mold as the moth-eaten man-children, timeworn barroom fixers and washed-up high school football heroes who have controlled Scranton for generations, her stellar education and real world experience outside city limits presents her as the most qualified mayoral candidate in the history of Scranton.

Influence peddlers who fear the City Hall shake-up Paige promises chafe at her bold vow to stop public service abuse. Those who disparage her motivation and commitment show raw sexism and insecurity. Again, these are mostly men who yearn to continue manipulating city politics for themselves, family and friends.

Insipid insiders criticize Paige for moving to Scranton as an adult unlike them who grew up here, wallowing in adolescent fraternity that translates into favors for cronies who come looking for jobs, contracts and cash. If allowed to fester, the Scranton bros’ narrow perspective will kill democracy in our name while they push nepotism, partisanship and discrimination.

Paige will fight the buddy system.

We gotta take the power back.

The movement’s in motion.